After completing his undergraduate study at the Faculty of Science and Letters in Ondokuz Mayıs University, he completed his MPhill and Ph.D. degrees in Department of Physics, Loughborough University. He started his academic career as a post-doctoral researcher at Bilkent University and continued his research in the area of surface science, low dimensional physics and nano materials at Sabancı University, Karlsruhe Institude of Technology, Yale University and Izmir Institude of Technology, respectively. In 2015 he was appointed to assistant professorship at Yaşar University. He is currently working as a full-time academician at Faculty of Engineering, Department of Electrical-Electronical Engineering. 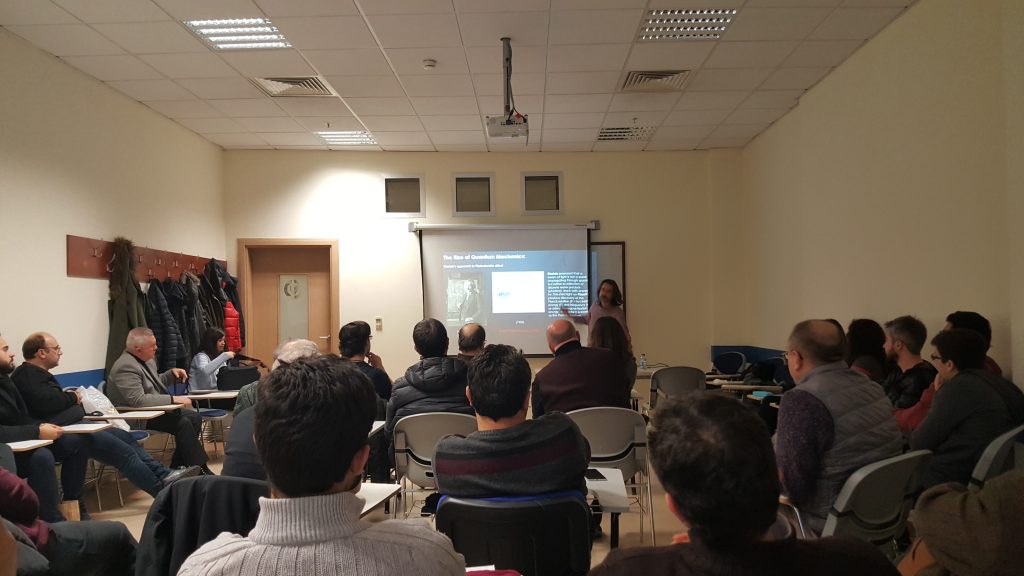